MirageOS v2.0: a recap of the new features

This work funded in part by the EU FP7 User-Centric Networking project, Grant No. 611001.

The first release of MirageOS back in December 2013 introduced the prototype of the unikernel concept, which realised the promise of a safe, flexible mechanism to build highly optimized software stacks purpose-built for deployment in the public cloud (more background on this). Since then, we've been hard at work using and extending MirageOS for real projects and the community has been steadily growing.

We're thrilled to announce the release of MirageOS v2.0 today! Over the past few weeks the team has been hard at work blogging about all the new features in this latest release, coordinated by the tireless Amir Chaudhry: 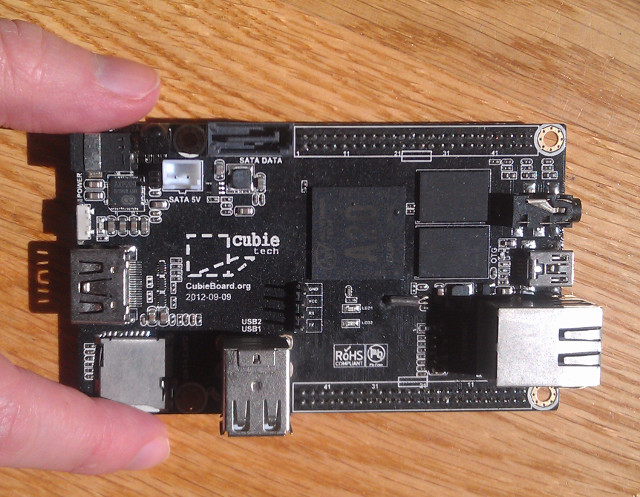 All the libraries required for these new features are regularly released into the OPAM package manager, so just follow the installation instructions to give them a spin. A release this size probably introduces minor hiccups that may cause build failures, so we very much encourage bug reports on our issue tracker or questions to our mailing lists. Don't be shy: no question is too basic, and we'd love to hear of any weird and wacky uses you put this new release to! And finally, the lifeblood of MirageOS is about sharing and publishing libraries that add new functionality to the framework, so do get involved and open-source your own efforts.

Breaking news: Richard Mortier and I will be speaking at OSCON this week on Thursday morning about the new features in F150 in the Cloud Track. Come along if you are in rainy Portland at the moment!